Sparky & Sparkles stopped by the school this morning to greet the students AND to reveal who won a DONUT PARTY!

Congratulations Mr. Potocki’s 3rd Grade Class for reaching 96% participation. That means almost everyone in the class has either signed up with PledgeStar or has returned an envelope. They earned a DONUT PARTY!

Classes with the highest participation % are:

Remember…..EVERY class that reaches 90% participation will earn a DONUT PARTY!

Thank you again for supporting our PTO! 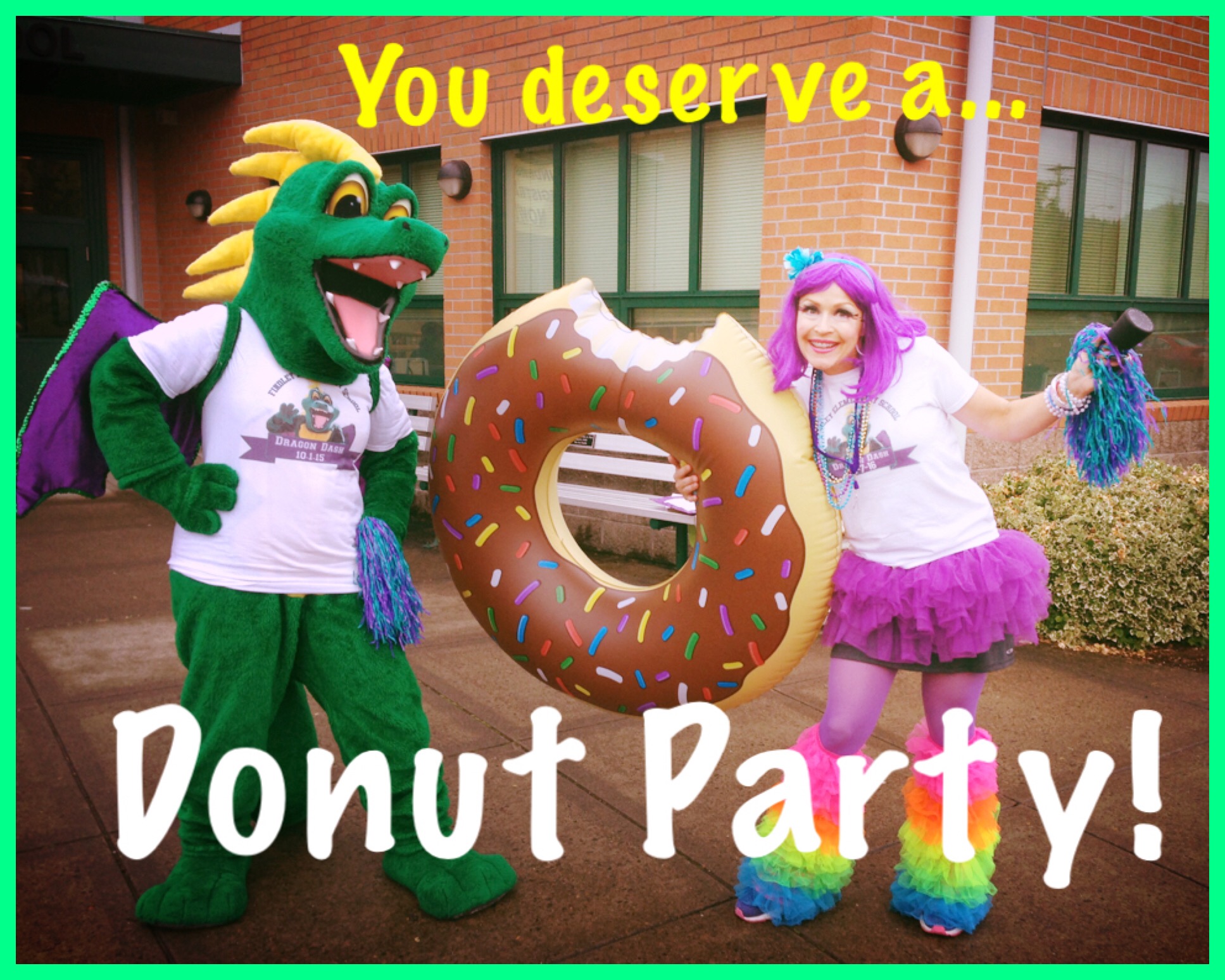